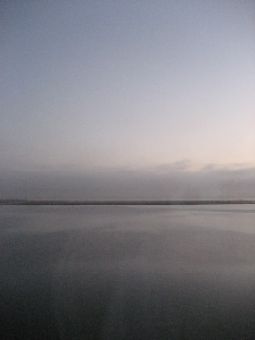 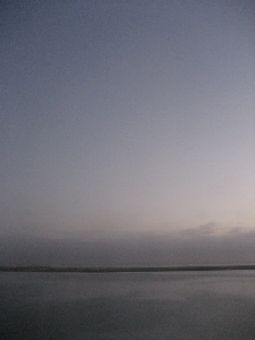 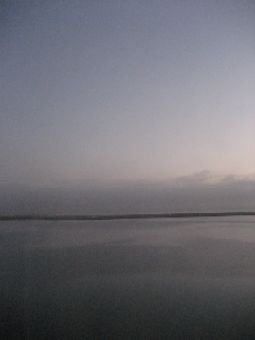 A reading breakfast, and focusing on the debut day of Fripp & Fripp.

13.11  At the conference lunch, I could feel the man across our round table fizzing & knew: he will attack. Sure enough, he did. He was after my Sister. Hustle, hustle in-your-face with a non-stop barrage of self-advancing word-storm; that this involved leaning directly into my personal space, inserting himself between me & my luncheon plate & within my proximate zone, was of no concern to him.

Sister & I left before the speaking presentations, regrettably: we have to set-up the room for our presentation at 14.30. 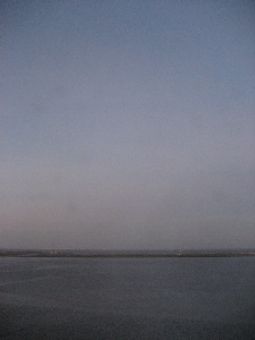 21.51  Dinner with entertainment by Greg Hahn, followed by the San Francisco branch of the Paul Green School of Rock.

At our dinner table it was suggested to me that I should bring my guitar to Fripp & Fripp talks & give examples of mastery on the instrument. I know what that would involve, and part of it is a minimum of 8 hours daily practice. Consequences of this: I would have to abandon most of my professional life, such as at DGM addressing the needs of the catalogue, King Crimson, most of Guitar Craft & accept only a few personal students; and give up public speaking to concentrate on presenting examples of guitar playing “mastery”. In practice, this means demonstrations of technical proficiency. Technical proficiency is of lesser interest to me than musicality, and I don’t give demonstrations.

For 25 years I have been talking-with-guitar, since the 1983 Music System tour of the US. For a decade I have been asking The Agency to book me speaking engagements; the closest they have been able to get is solo Soundscapes, where people attend more for the playing (and are often disappointed) than the talking. It is only since my Sister decided to put energy, initiative, investment & experience into being pro-active with her Brother’s speaking life that anything has happened.

If I accepted this well-intentioned suggestion of how to advance my speaking career, my speaking career will have just died, and my Sister can have an easier life. That’s surely not what was intended, and a good example of how well-meaning, unsolicited advice, without an informed & experiential background, would be better if remaining available to solicitation & invitation.