Canada Day. The tale of what happened next…

My first visit to French-speaking Canada. Gazing out of the coach window, I was immediately struck by how strongly the design of some road signs resembles those in France (quite bizarre, considering that Quebec ceased to be “New France” as long ago as 1760 – long before cars, let alone motorways and road signs).  Perhaps it lies within some deeply embedded cultural DNA.

Yesterday was Canada Day – celebrating 150 years since those ever-generous British passed the “North America Act” uniting the British provinces of New Brunswick, Nova Scotia, Quebec and Ontario into the Dominion of Canada (although you can’t escape our clutches that quickly and amazingly it was only in 1982 that Canada was granted the power to change its own constitution).

A 150-year celebration means fireworks, and so Iona and I (under advice from our hotel concierge in Montreal) walked an hour along Rue Sainte Catherine to a road-bridge over the water which they close for the event. 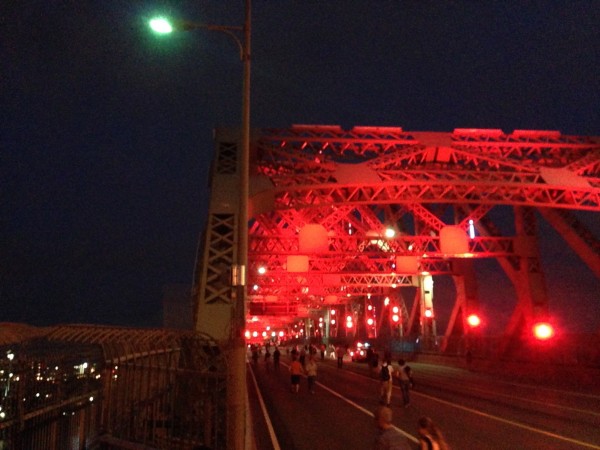 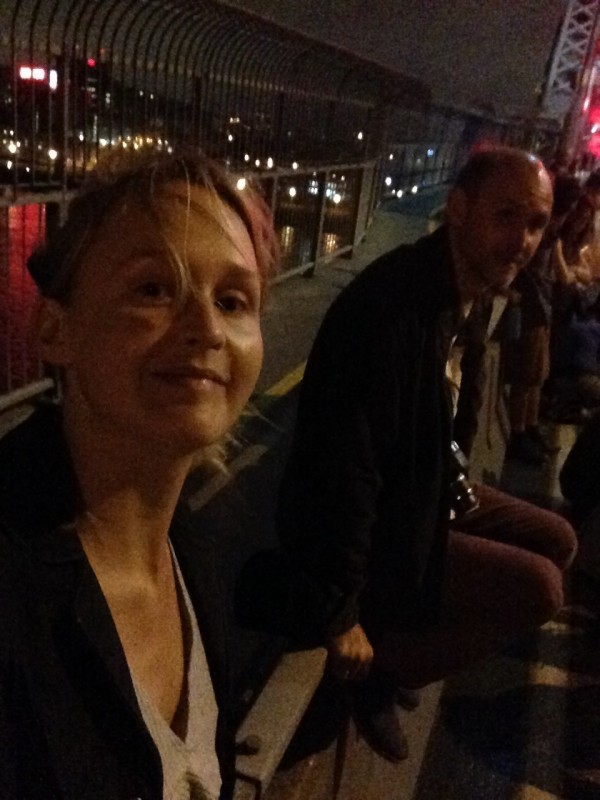 And yes, the fireworks were indeed suitably impressive from this birds-eye vantage point. 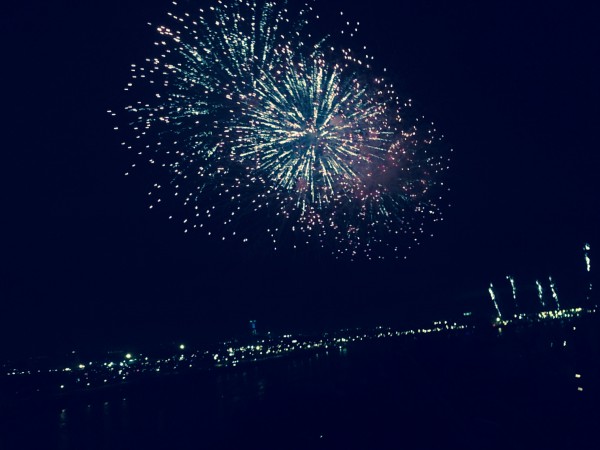 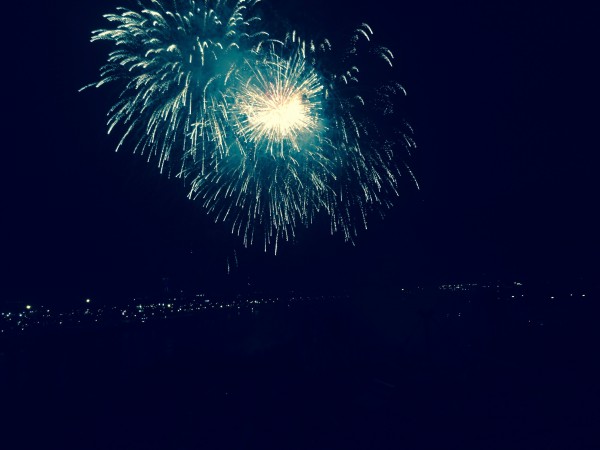 And what happened next?...

The moment the fireworks ended, the heavens opened, and the water on the road was coming up over our shoes within minutes. We had brought an umbrella, but it was useless against rain that seemed to be coming as fast horizontally as vertically, with no shelter several hundred feet up in the middle of a huge bridge . There was nothing to do but laugh, and keep putting one foot in front of the other in the knowledge that it must surely end sometime (as it did, of course). So two damp Singletons walked an hour back to the hotel (no hope for a taxi in such a large damp crowd) and wandered straight into the bar, where I ordered nothing more than a Cranberry and soda – either a sign of my strength of will, as I am having an alcohol-free few days, or my insanity. Perhaps a little of both.

Montreal will certainly be remembered.  As it deserves.