Fort Worth for the very first time. Again. And Again.

When we arrived in Fort Worth, Robert thought that it might be the first time he had played here. Pat reminded him that the double trio played the same venue in 1995. And I recalled a mastering a cassette recording, marked Fort Worth, with a very good improvisation from 1974. Both, in fact, available on the DGMLive site.

But in the spirit of King Crimson, where the music is played every night as if for the first time, this was indeed the very first King Crimson show in Fort Worth. Again.

We are now accustomed to the fact the shows are sadly not full. Steve Martin, our agent, had twelve guests hugely excited to see King Crimson in Nashville. Ten of them called to say that they were too nervous to attend. The promoter in Fort Worth reported that there were tickets uncollected at the box office.

We would probably not have chosen to be out on tour had we known the current pattern of the pandemic in advance. But at the same time, it seems right that we are indeed here playing music. These are desperate times for many – a close friend of one of our crew died yesterday – but in the midst of it all, hopefully music can do what it does best, and deliver hope. 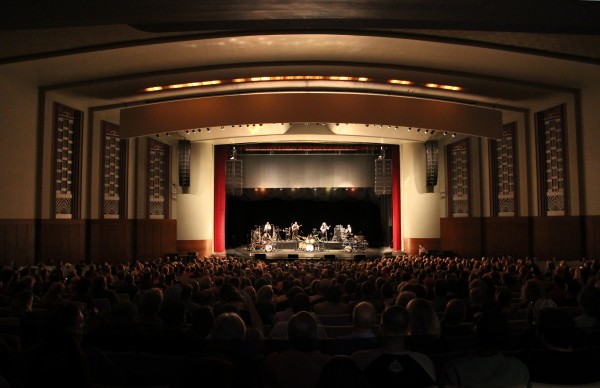 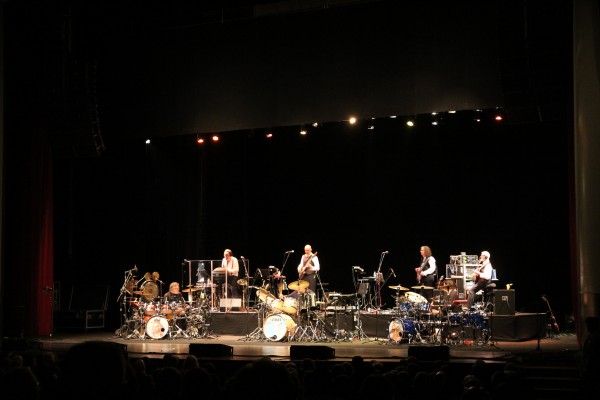 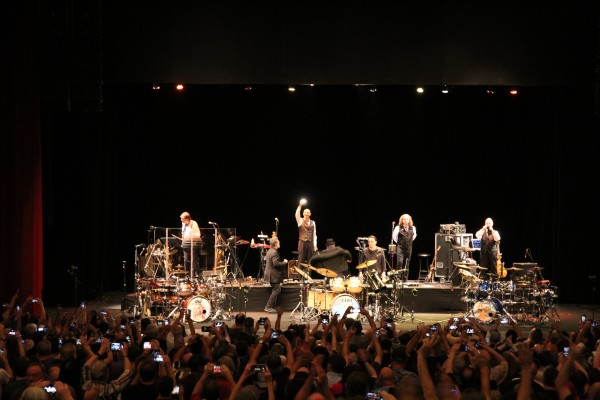