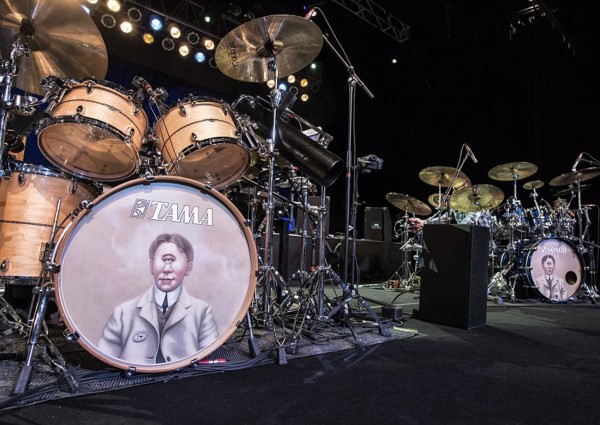 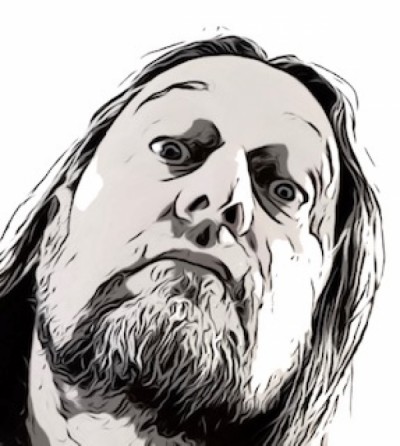 Written by Steven Taylor
The Show of a Lifetime
I "discovered" Crimso in 1979 in a roundabout way. I got the news from WMMS in Cleveland that ELP had just broken up and, oddly, the DJ followed up the news with some music from "a much better band". That was when I heard The Court of the Crimson King for the first time. (Don't ask me how I could be aware of ELP at the time and NOT King Crimson--I was just a kid, only 17 at the time.) Instantly I was a huge fan. Of course, I was a little disappointed to discover that Crimso was in a defunct state at the time but I had a whole new slew of albums to add to my collection. As my admiration for the band only grew I began to regret that I would never have a chance to hear this fantastic music in a live setting. (Although I was lucky enough to catch Robert with the League of Gentlemen with <gasp> Adrian Belew's band Gaga opening for them a couple of years later.) Of course, that changed in 1981 with the release of Discipline which seemed like a huge evolutionary step forward for Crimso--it was like discovering a long lost relative. I subsequently saw King Crimson several times in the 80's and loved every minute of those shows. Still, with the exception of a few songs like Lark's Tongues in Aspic I and II, I had little hope that I'd ever get the chance to to see so many of the songs that I fell in love with as a teenager performed live, the band seemed to have moved on from the old days. All of that changed last Friday. It was without a doubt the greatest performance I've ever seen bar none. Wow. What a show! And it was all just a pure adrenaline filled thrill ride of an experience! Incredible! My hat is off to the drum line. I went into the show thinking "3 drummers? really?" I thought that 2 worked well in previous versions of the band but I wasn't sure how much a 3rd could really add to the experience. How wrong I was! Now I regret not seeing the 4 drummer lineup. The interaction between Gavin Harrison and Pat Mastellotto was priceless. The sonic assault and the heightened sense of timing was phenomenal. The whole band was just unbelievable. It was great seeing and hearing Mel Collins. Jakko did the impossible: covering the vocal stylings of the many vocalists Crimso has employed over the years WHILE AT THE SAME TIME playing Fripp's guitar licks with aplomb. Amazing. Lastly, I saw a fan in the audience that night with a T-shirt that read "You should always be yourself. But if you can be Tony Levin you should be Tony Levin, because Tony Levin is awesome. Too true, Crimso fan, too true.